​The Zika Virus and the West Nile Virus carry devastating neurologic damage to men and women alike, and they are major medical issues in the United States as of current. 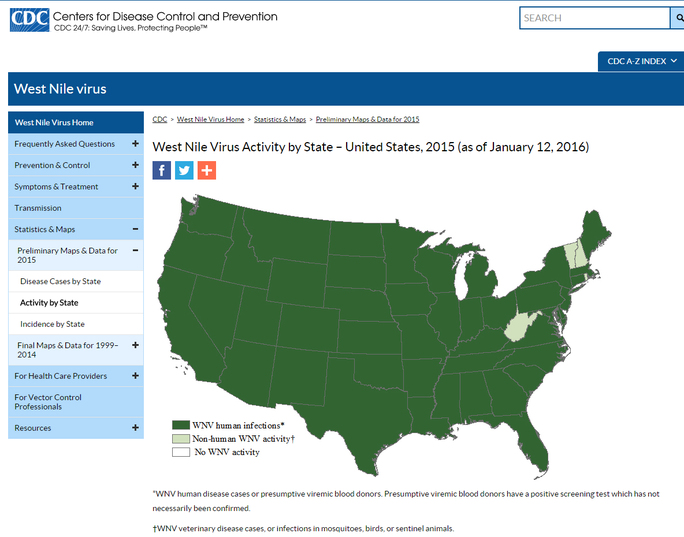 ​A person in Dallas County, Texas, has contracted the Zika virus through sexual contact with an infected person who had visited a country where an outbreak has been identified. Local health officials confirmed via the Dallas County Health and Human Services Twitter account, writing “Dallas County’s 1st case of #Zika thru sex was acquired from someone who traveled to Venezuela, confirmed case did not travel.”

Several cases of Zika virus had been confirmed across the United States, but only among people who were believed to have contracted the virus while traveling abroad in countries with active Zika virus outbreaks. The case in Dallas is the first time that experts believe a person with Zika symptoms contracted the virus within the United States.
Related: Four Zika Cases Found In New York Among Returning Travelers

Prior to the case in Dallas, experts did not know whether the virus could be spread through sexual contact. “Now that we know Zika virus can be transmitted through sex, this increases our awareness campaign in educating the public about protecting themselves and others,” Zachary Thompson, Dallas County Health and Human Services director, said in a statement.

Experts expect the Dallas patient to recovery fully. “Only 1 out of 5 people is going to exhibit symptoms, and for most of them it’s going to be extremely mild — a little fever, a little rash, a little joint pain,” says William E. Schweizer, MD, MPH, clinical associate professor and medical director, Department of Obstetrics and Gynecology, NYU Langone Medical Center, in an interview with Yahoo Health.

Fever, joint aches, a mild skin rash, and reddened eyes (similar to pinkeye) are the key symptoms. “It’s the conjunctivitis, the red eyes, that I think is a little more unique than what you see with the flu or a cold,” Schweizer tells Yahoo Health.

“What we know about the virus so far is that it’s a mild, short-lasting virus. Some people can actually have the virus and not even realize it, or not get very sick at all,” says Angela Vassallo, MPH, MS, director of infection prevention and epidemiologist at Providence Saint John’s Health Center in Santa Monica, California, in an interview with Yahoo Health.

The symptoms can be similar to the flu, Vassallo adds. “Fever is very common, a mild and simple rash in the beginning, itchy eyes, and joint pain are the main symptoms,” she says. “What’s difficult about some of these symptoms when they initially present is that they can seem like another virus or illness.”

Birth defects associated with the Zika virus. (Image: Graphiq)
The Zika virus has been linked to serious birth defects, including microcephaly, a condition where infants are born with abnormally small heads. The disease has not been proven conclusively to cause microcephaly.
Click here to view article on Yahoo! Health
All sources cited as in article

​Map Provided by The Center of Disease Control 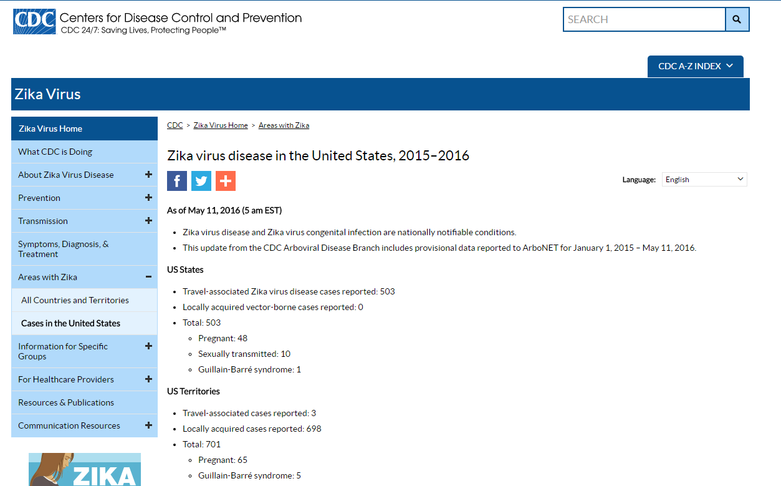 ​Please click image below to be taken directly to the Texas DSHS website to view this article. We are unable to enlarge this article without distortion. 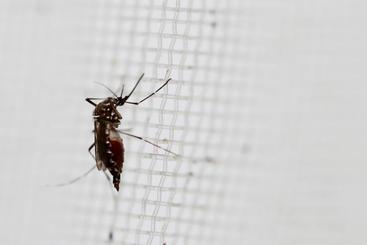 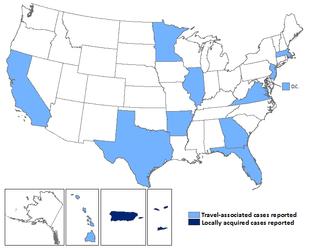 Read further down, recent customer requesting a screen room reported that he became infected with the West Nile Virus in 2015, Houston TX

GO UP, BE SAFE

With Zika, the WHO pledged Friday to accelerate the assessment process of the drugs as it did with the Ebola epidemic.

In the case of Zika, it is unlikely the epidemic will be over any time soon. The virus is "spreading explosively,"according to World Health Organization scientists, who predict there will be 3-4 million new infections in the Americas this year, including in the Southern United States.  By Jen Christensen, CNN 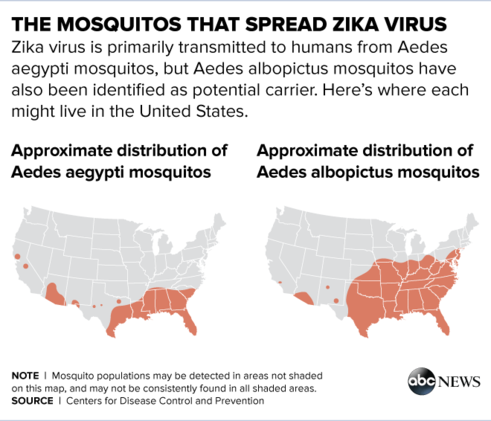 ​The Zika virus in the US As of early 2016, no one had contracted the Zika virus from mosquitoes in the United States, but between 2015 and 2016, several travelers had returned to the United States with the fever after contracting the virus in affected countries. Between 2015 and late January 2016, approximately 31 cases were reported across 11 states and the District of Columbia. In addition, one case was reported in the American Virgin Islands and 19 in Puerto Rico. However, a forecast suggests there may be 3-4 million cases of Zika infection between the Southern US and Argentina during the year 2016. A few instances of Zika virus among travelers have also been found in Canada. However, Chile and Canada are the only two regions in the Americas where the virus likely won’t gain a foothold, because the climates aren’t sustainable to the mosquitos carrying the virus. The World Health Organization (WHO) believes the United States is at risk for a Zika virus outbreak, since the mosquitoes carrying the virus have been emigrating to certain parts of the country — especially California. The United States has the climate to support these mosquitoes, and they have already been spotted in 12 California counties. - See more at: http://www.mosquitomagnet.com/blog/zika-virus-heres-what-you-need-to-know/#sthash.rAglzWFU.dpuf

A recent customer of ours contacted us requesting a screen room. He said that he contracted the West Nile Virus last year (2015) in Houston, TX. Not only did we think that the West Nile Virus was of no threat to the US anymore, but also were unaware of the severity of his symptoms. A year after being infected, he has been left with neurologic damage to his extremities and other significant permanent damage.

This whole time, FDR Custom Enclosures was trying to inform the citizens of Texas of the presence and spread of the Zika Virus and to protect themselves, especially pregnant women, only to learn that the West Nile Virus is alive and well in most all of United States, including Texas,  and can have devastating effects to men and women alike.